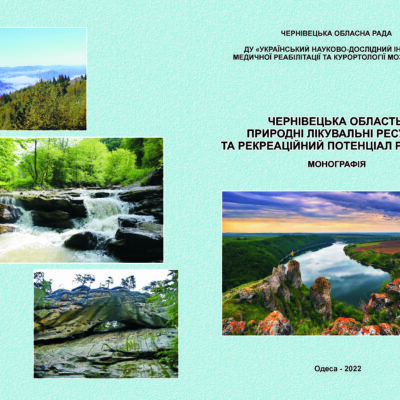 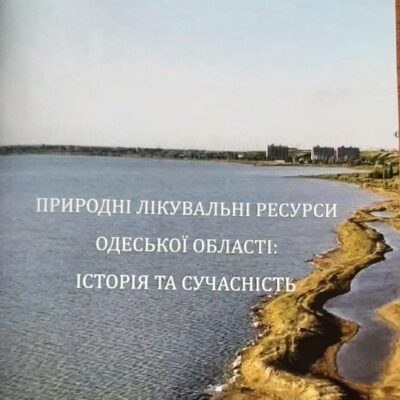 Chronic alcoholic hepatosis is one of the most common liver diseases. The intake of alcohol leads to overstrain of enzyme systems in the liver, which, in turn, causes a cascade of subsequent metabolic disorders. A wide range of medicinal substances is used to correct the results of injuries in the hepatobiliary system. In general, these are pharmacochemical preparations, however, recently researchers have begun to pay more attention to compounds of natural origin. There is an extensive group of therapeutic factors – mineral waters (MW), which have a powerful biological, including detoxification effect practically without contraindications. In particular, the results of studies have revealed the stimulating effect of MW on the repair processes in the liver. In an experiment on white rats with a model of toxic hepatosis (TH) was studied the effect of boric mineral waters (MW) with different osmolarity and content of boron. Four experimental groups were formed. The 1st group
(control group) was made up of intact animals. In the rats of the 2nd, 3rd and 4th groups, the TH model was reproduced by daily injection to rats of a 25% aqueous solution of ethanol for 45 days. After achievement of clinically and biochemically confirmed model of TH, correction of violations of the functional state of the liver was performed. Rats of the 3rd and 4th groups received two medium-mineralized hydrocarbonate chloride-sodium waters with different osmolarity and content of boron. The duration of the MW course was 30 days. Antitoxic function of the liver was determined using a thiopental test.
Functional state of the liver was determined by the activity of the enzymes – alanineaminotransferase (AlT), aspartateaminotransferase (AsT) and the level of total bilirubin and its fractions in the serum. Morphological studies were carried out for determining the structural changes in liver tissue. It has been established that the method used for the use of these MW can significantly reduce the manifestations of chronic alcoholization. The use of boric MW causes the restoration of the structural organization of liver of rats with hepatosis. The influence of boric MW on the detoxification function of the liver is also indicated by a change in the situation with the content and composition of bilirubin. 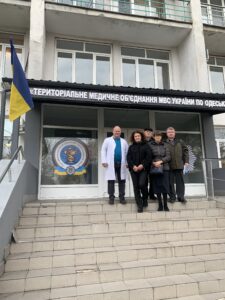 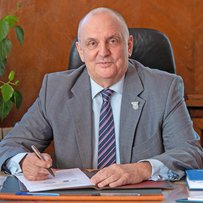